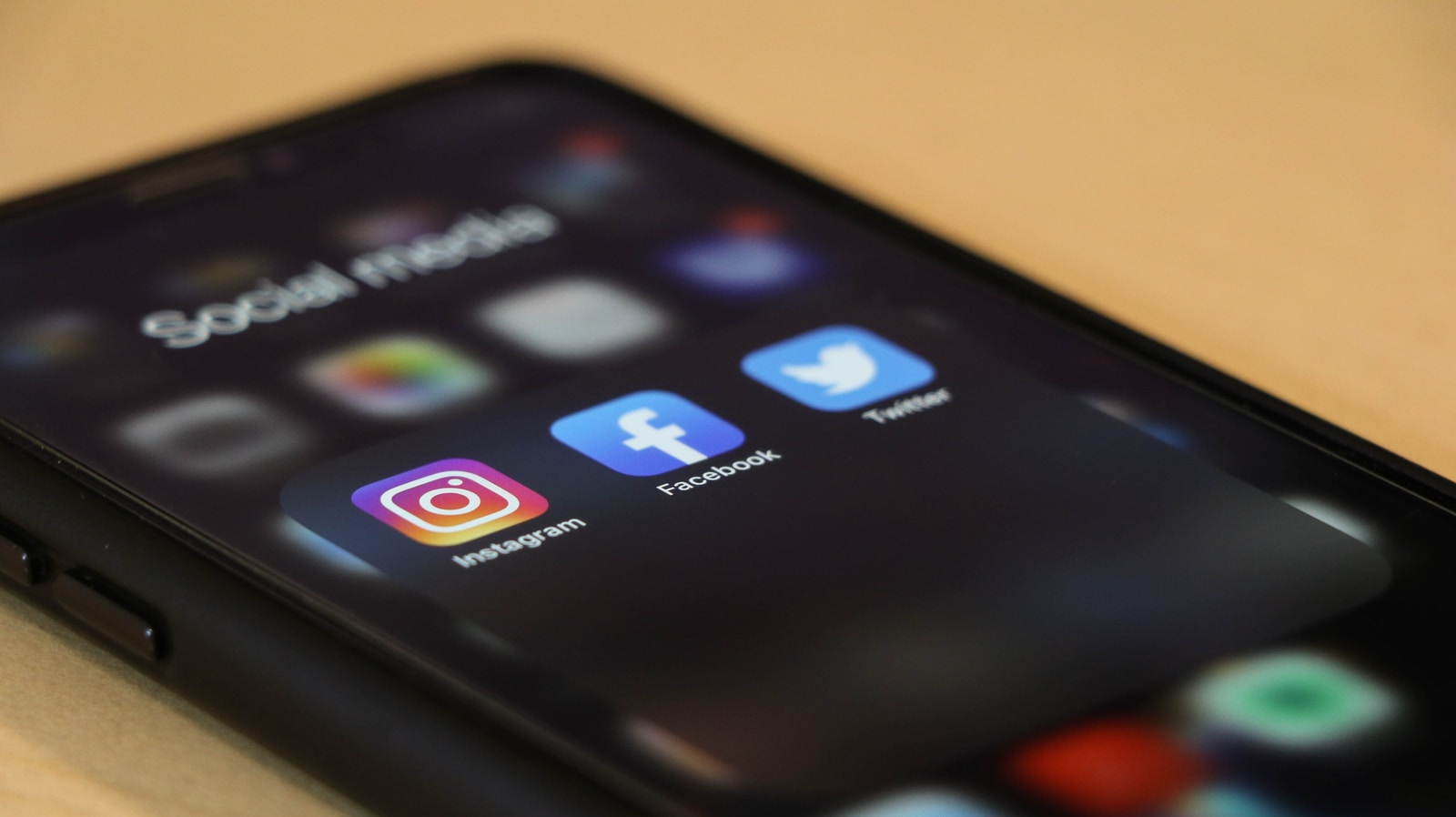 Social Media is many things. It is a great way to connect with friends and family but it is also a space of negativity.

The 21st century has seen many technological advancements throughout the years. It has made such a massive impact on society that almost everyone is living with it nowadays. From smartphones to smart cars and even to unmanned drones, the demand for the latest technology is rising more than ever.

Anyone in this generation uses a smartphone, and anyone who doesn’t is deemed either old or out of touch. While this may ring true, the previous generation not into the latest tech might not be that bad. They have more time with themselves and other people and aren’t entirely out of touch as others might suggest.

According to scientific research, people, on average, spend almost about 5 hours per day on their smartphones. It is higher compared to the previous years wherein technology wasn’t in demand and required actual conversations. So if you’re the type of person who checks up on their phone first thing in the morning, maybe you need to change that habit.

It has been a long-standing debate as to how social media can affect a person. It brought about many changes in everyday life, and without social media, we’d get our information slowly and elsewhere. And because it contributed positive things to society, it also brought upon negative effects. Here are a few pros and cons in social media that we all need to be aware of:

Pros: Social Media is a hub of easy informational access.

If you want to look for a recipe without flipping a book, just go to your smartphone and search for the recipe. You can either watch a video or actually read it on a website. Didn’t get the latest news? Live streams and pre-recorded videos are there at your disposal. Information & content is so easy to acquire online that almost everyone, from students to businessmen, uses them as a way to communicate. With just a simple search from a search engine, the solution to your problems is just a click away.

This is the most alarming part about being on social media. Because you get news from various outlets, you don’t know which is true anymore. Despite all the verification process people go through each and every day, some still manage to get false information and spread it to other people. To check if what you’re getting is correct, either check for yourself or watch actual news on TV. If you’re still

Unsure, best call the corresponding people who can answer your lingering questions.

Pros: Social Media is a neutralizer for those suffering from anxiety and/or depression.

Some people only want their voices to be heard. When they can no longer deem those around them helpful, they seek this kind of help elsewhere. That’s what social media is being used for. It is a tool in alleviating anxiety and/or depression and raises awareness about the stigma surrounding mental health issues.

Through all the information passed around, people will understand that people who are suffering in such states need someone in their lives. And so, they seek a safe place for that. To them, social media is a friend, and we must not doubt or judge their decisions for it.

Teenagers, in particular, are the most susceptible and vulnerable people when it comes to the use of social media. This puts them at a higher risk of acquiring mental health issues. Because of the ongoing popular trends that arise every day, they see this as an opportunity to be seen. And if what they intended is not what they had expected, this could lead to low-self esteem and poor choices. This could cause them to compare themselves to other people and think badly of themselves. If you know someone who is dealing with a mental health issue, talk to them

Pros: Social Media is one way to destress.

If you ever had a bad day at work or just don’t wanna talk to people, going to social media and looking for a funny video on YouTube isn’t so bad. It makes your day and your mood better. If that isn’t enough, you can always message a friend or a loved one to know how they’re doing. Social Media can do one of these many things, and knowing that we’re connected is enough to trigger one’s happiness.

Cons: Social Media can drain time and/or be a waste of time.

This applies when you’re trying to be productive but end up where you wouldn’t want yourself to be. It stops you from doing more important things and keeps you out of focus. You can’t get back the time you lost, so if you want to destress, know what your goals are and do social media for later in your free time. It’s just there, so don’t beat yourself up if you missed the latest news. It’ll eventually come to you.

Social Media is many things. It is a great way to connect with friends and family, but it is also a space of negativity. But you can’t deny the fact that social media has helped humanity in more ways than one. It’s neither beneficial nor detrimental. It just depends on how you use it.

The thing that we have to do is to limit ourselves in the use of it. Avoid seeking recognition through likes and comments and try to disconnect every once in a while. It might just help you feel better. The more you are in tune with humanity, the more you’ll likely realize that there is so much more than just social media. In a world where the connection is easy, it’s ironic that we aren’t all connected in some ways.

Despite all that, social media is something we all need. It’s already a necessity. It’s not going anywhere and will probably last till the end of time.

What is Branding and Why It’s Important for Your Business?

Reach out to get started.

Ready to take your business to the next level with digital marketing? Contact us to get in touch with one of our highly skilled digital strategists. We’ll show you how Skillphase can support your business’s in reaching its goals.